The Tall Ships America Sail Training Awards recognize the achievement and contribution of individuals and programs involved in the work and the community of sail training and tall ships. Each year we recognize strong leadership, extra effort, significant impact, and steadfast commitment to our collective work. Receiving a Tall Ships America Award is a high honor and celebration of the people dedicated to the principle that experience under sail strengthens character through authentic challenge. Most recent recipients are shown below. Click on the Awards to see all recipients and read the criteria for each.

Awarded to an individual who has dedicated their life’s work to getting people to sea under sail and has worked to preserve the traditions and skills of sail training. 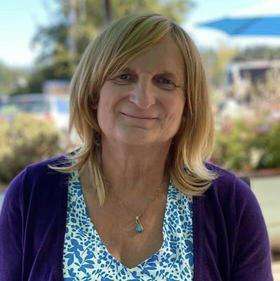 Awarded to a member of Tall Ships America who has made a significant contribution to sail training through the demonstration of leadership at executive or senior levels, and whose impact has been felt by the sail training community at large, beyond that of their own organization. 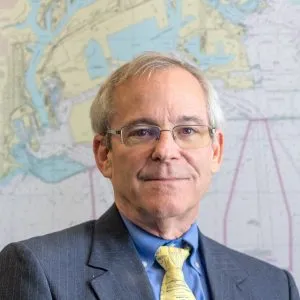 Sail Trainer of the Year

Awarded to a member of Tall Ships America who has made a significant contribution to sail training through the demonstration of leadership by means of empowerment and inspiration. 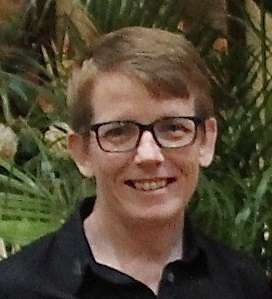 Young Sail Trainer of the Year 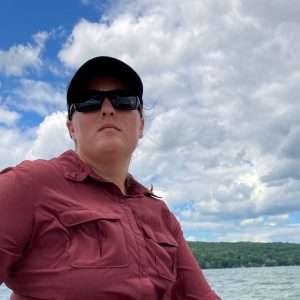 Awarded to a sail trainer under the age of thirty to encourage and recognize high-performing individuals who deliver sail training programs for young people at sea.

Awarded to an individual member of Tall Ships America who has significantly advanced our overall mission through volunteer activities.

Sail Training Program of the Year

Awarded to a current Tall Ships America member program that significantly contributes to the development of seamanship, navigation skills, teamwork, and leadership skills. The program is offered aboard a USCG (or national equivalent) inspected vessel, is offered by certified/qualified personnel, has clear training goals and a curriculum compatible to the Tall Ships America sail training logbook and offers students the opportunity to demonstrate knowledge at sea by participating as active trainees in the running of the vessel. 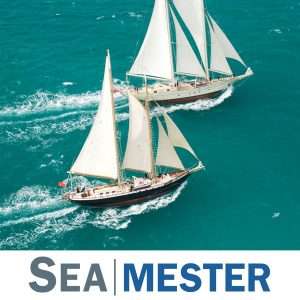 Sea Education Program of the Year 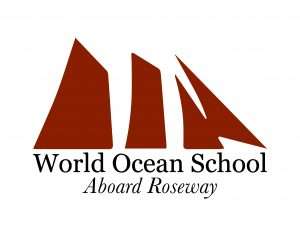 Awarded to a program offered by a current member of Tall Ships America which has significantly contributed to the educational credibility of programs under sail. The program is offered in conjunction with a school, school system, school group or other recognized educational institution; has a clear curriculum of educational goals compatible with curriculum goals of traditional schools; and has qualified instructors on a certified vessel.

2012 Sound Experience aboard the Schooner Adventuress

Awarded to a city chosen by vessels and crew members as the best port of call. The vote is based on reports from participating vessels and crew, per a standardized questionnaire

Awarded in recognition of perseverance and patience through the pandemic years to welcome people and ships to the dock in a delayed Tall Ships® event. 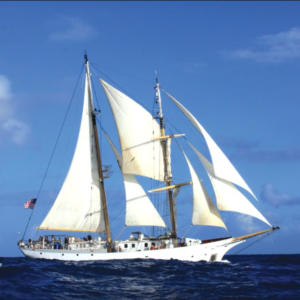 New for 2020 and because of 2020 – Reimagination Award: Recognizing a Tall Ships America organizational member who explored options and opportunities, in spite of the challenges of 2020, to achieve positive results in community engagement, fundraising, programming within COVID-19 guidelines, and/or virtual programming through innovation, flexibility, adaptability and engagement.